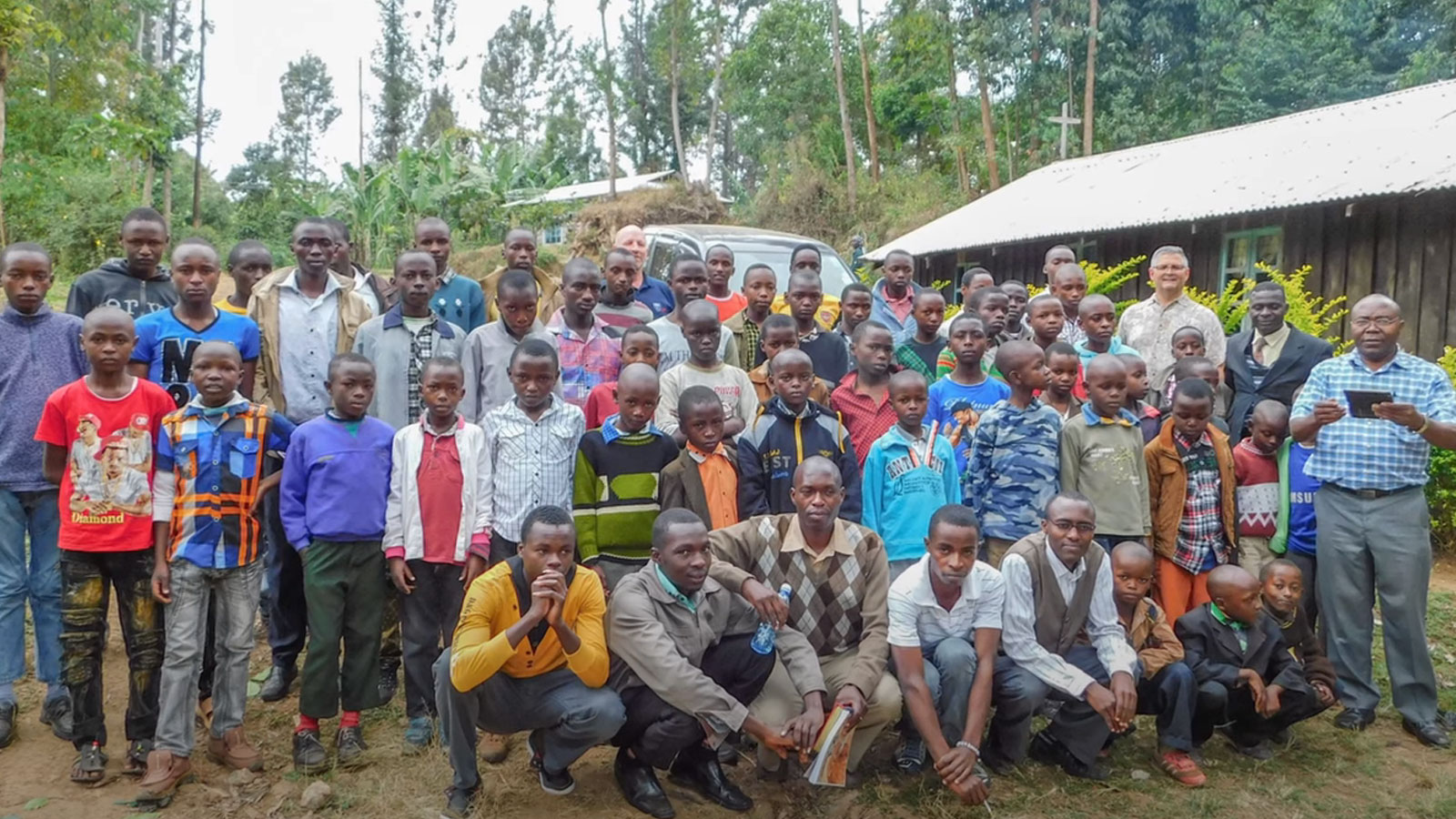 Cadets around the world

The Calvinist Cadet Corps is an international ministry.

We have a brother organization in Australia and New Zealand.

We have clubs in Kenya, Uganda, South Sudan, and Ukraine. 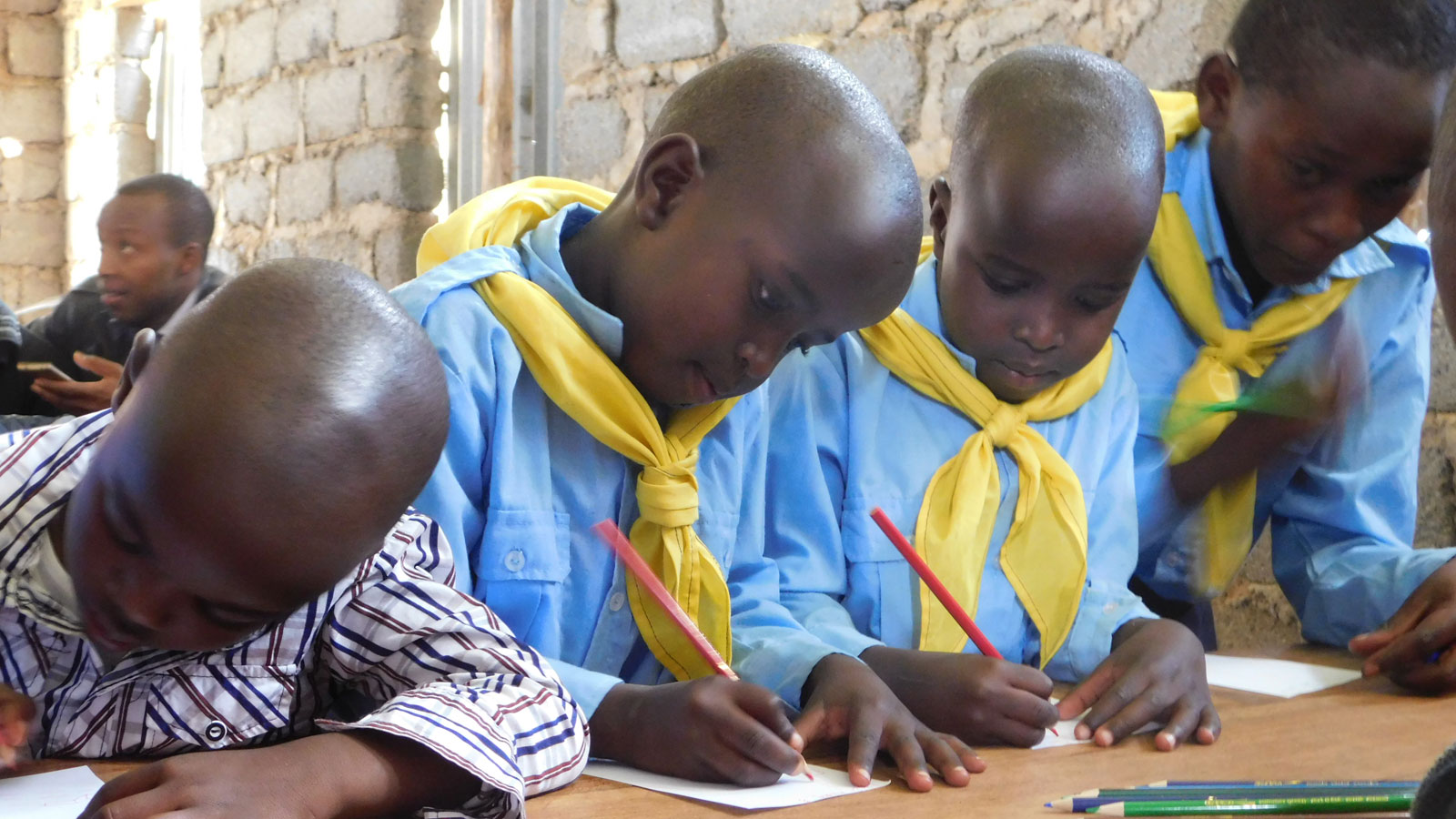 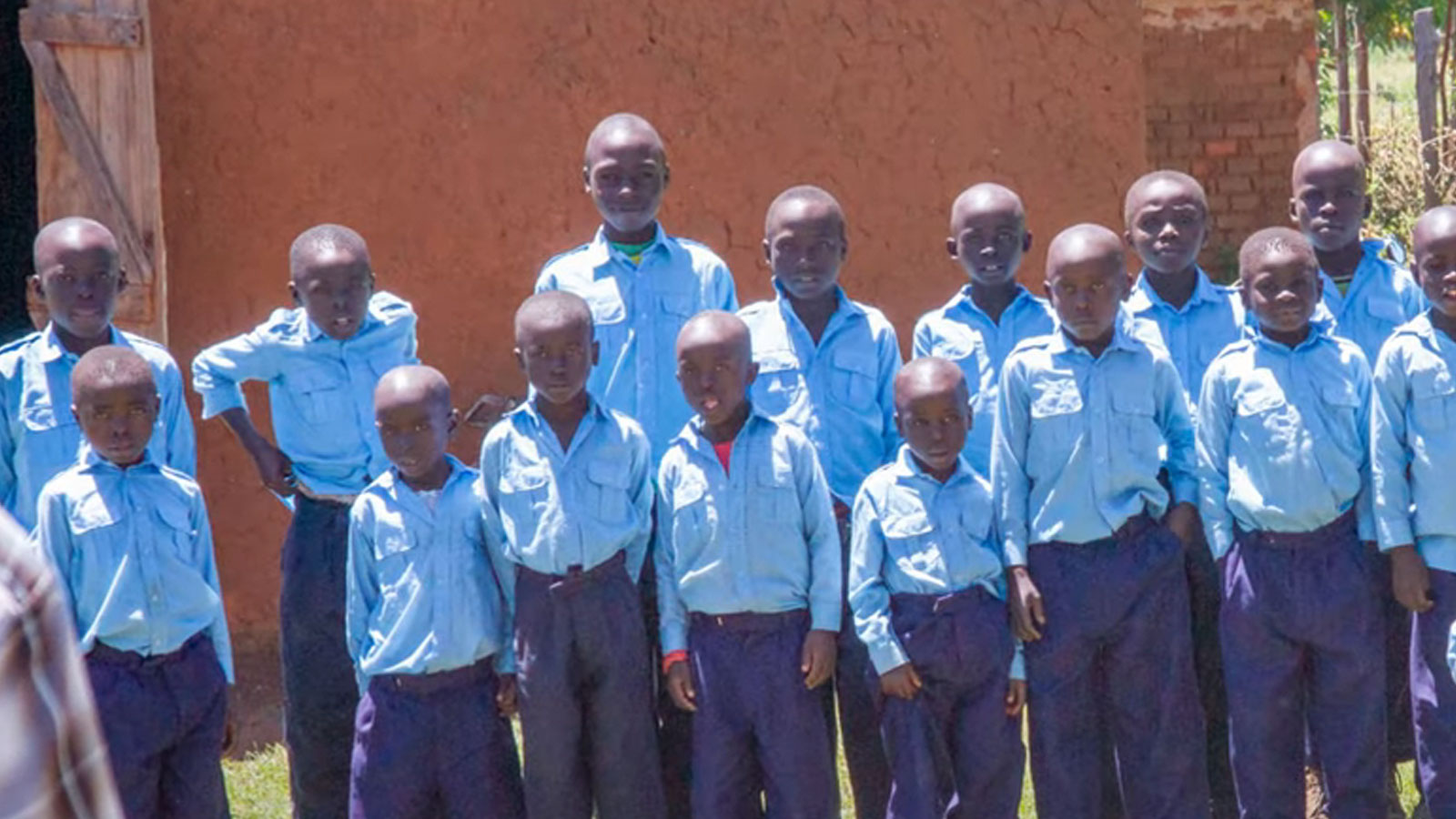 Africa opens to the Cadet Corps

How It Came to Be

In the early 1900s, the area around Eldoret, Western Kenya, was settled by Afrikaners — families of Dutch ancestry that immigrated from South Africa. Given the Calvinist background of the Dutch, it comes as no surprise that the Afrikaners soon founded the Reformed Church of East Africa (RCEA) and headquartered the new denomination in Eldoret.

When Kenya gained independence from the British in 1963, most of the Afrikaners moved out, along with their missionaries and financial support. The young RCEA struggled but has survived for the last four decades.

In late 2005, Daniel Nandwa, a student at Kuyper College, and also the youth pastor of the RCEA denomination, visited the Cadet office in Grand Rapids. What he learned during that visit he brought back home to Kenya while on Christmas break. The result was an official invitation from the RCEA denomination to bring the Cadet ministry to East Africa. The Rev. Jonathan Kangogo, general secretary of the RCEA, wrote that they had become convinced that Cadets was the God-given answer to their search for a ministry to boys.

In 2006 we accepted the invitation to go to Kenya to train men to become leaders of boys. Three men from North America; Dick Broene, Bob deJonge, and Warren Post prepared for three days of training and brought along a good supply of Cadet program materials. Just outside of Eldoret was the Reformed Institute for Theological Training of the RCEA. It was here that Warren, Dick, and Bob found 30 students eager to learn about this new ministry.

We have returned to provide further training and development planning in 2016 and 2019. 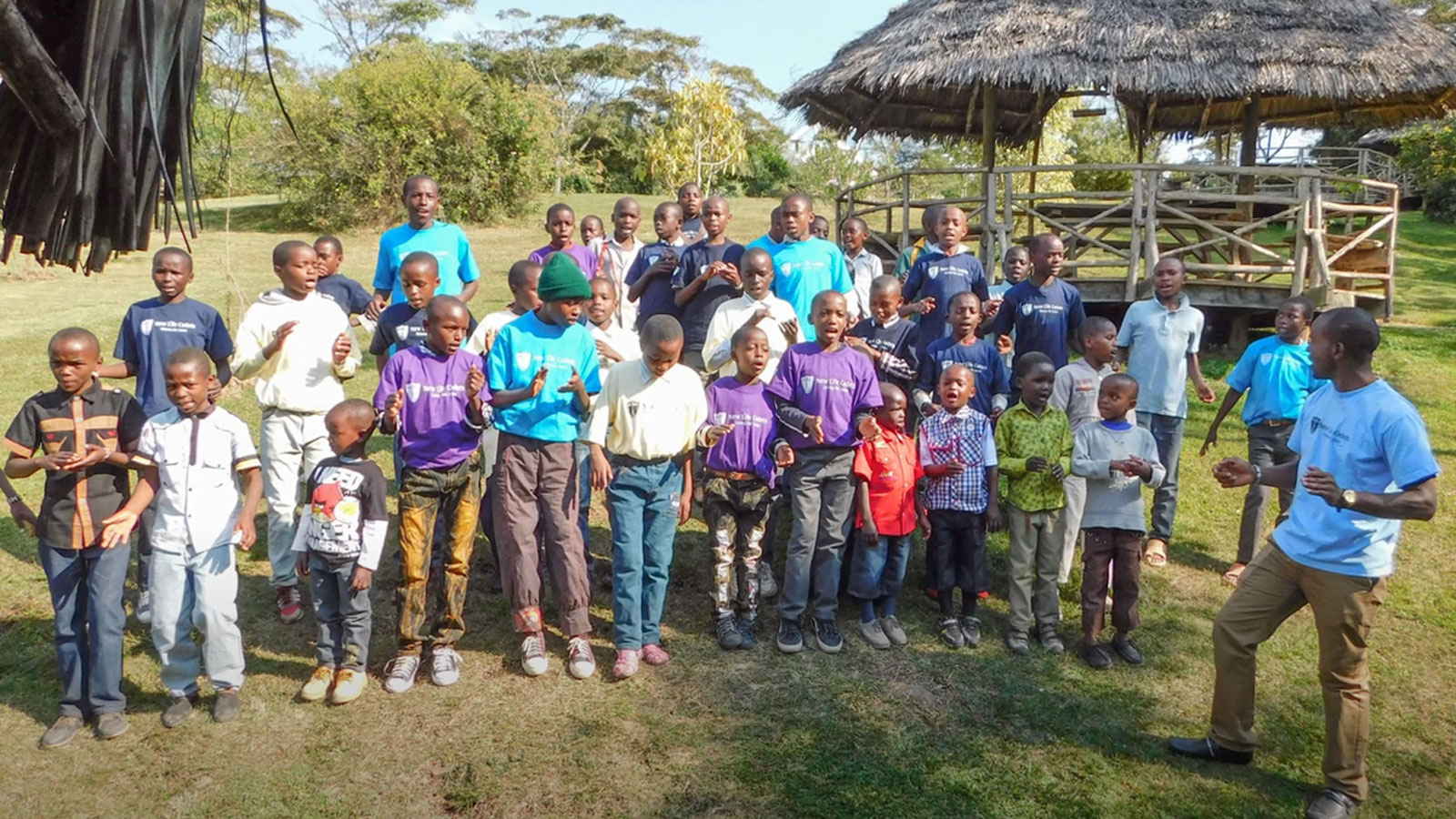 Here are the current funding opportunities for Cadet clubs in Africa.